Before we implement any recipes, we’ll create a little class in which we’ll register all of our recipes. We’ll call this class ModRecipes, following the same convention as our ModItems and ModBlocks classes. We’ll put this into the recipe package inside our main package so once when we implement more complex custom recipes, we’ll have a place to group them together.

You’ll want an empty init static method in ModRecipes which is where we’ll register our recipes in just a moment.

Our shapeless recipe is going to be a simple recipe that lets people craft 1 corn into 1 corn seed. All this requires is 1 line in ModRecipes.

GameRegistry.addShapelessRecipe does exactly as the name says, it registers a shapeless recipe. The first argument is an ItemStack that is the output of the recipe, in this case a corn seed. The second argument is a varargs array of Objects that can be Items, Blocks, or ItemStacks. 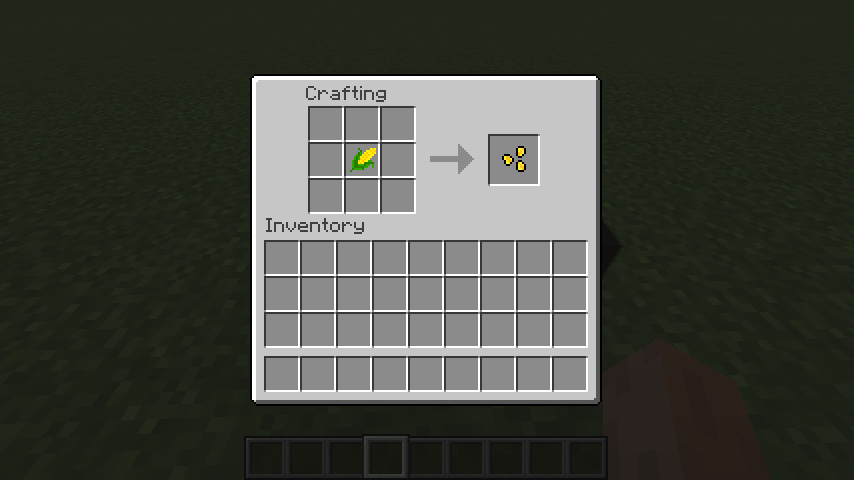 Our shaped recipe is going to be an additional recipe for Rabbit Stew that accepts corn instead of carrots. This requires a call to GameRegistry.addShapedRecipe which, you guessed it, registers a shaped recipe. 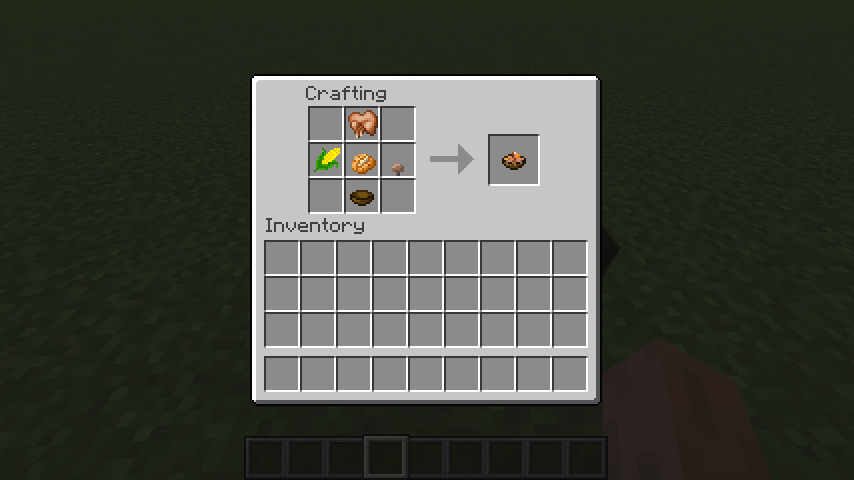 Our furnace recipe is going to be a simple 1 Copper Ore to 1 Copper Ingot recipe. All this requires is 1 call to GameRegistry.addSmelting

GameRegistry.addSmelting takes 3 parameters, the item/block/stack input, the ItemStack output, and the amount of experience to be given to the player (per smelt). 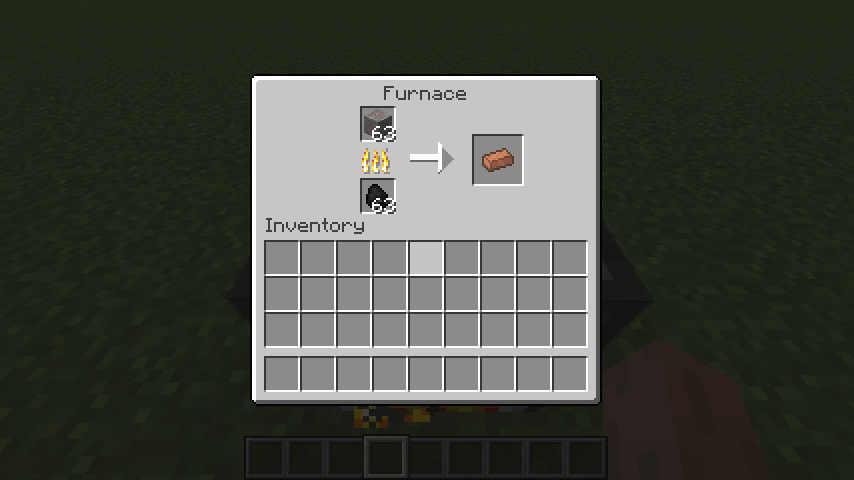